This week, Auckland Curator Kim Lesch chats with Catherine Robinson, Director of Kiwi Landing Pad in San Francisco. Hailing from Manaia in South Taranaki, Catherine was part of the founding group at Xero and also at Aptimize,  and has lived in Seattle for seven years before recently moving to SF. She talked about how Kiwi Landing Pad (KLP) helps startups succeed and how important communities are to the startup ecosystem no matter where you are based. 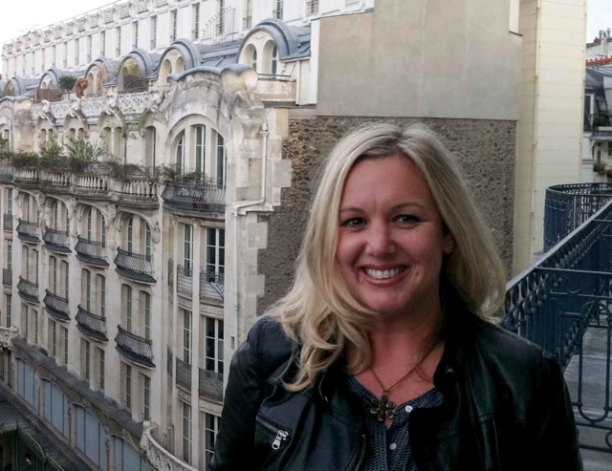 How did you end up in San Fran, working at Kiwi Landing Pad?

I moved to San Francisco after Aptimize was acquired by NASDAQ listed Riverbed Technology in late 2011. Previous to this, I was part of the founding team at Xero in early 2006. I left Xero to join ActionThis, an online project management tool which we pivoted in late 2008 to become Aptimize.

I joined as the Director of Kiwi Landing Pad in September 2012. This is the second time I have lived in the US. I lived in Seattle for seven years before returning to Wellington in 2005.

What does the Kiwi Landing Pad do to help Kiwi start ups?

We help selected high growth New Zealand technology companies establish and grow their business in the USA. We do this through three key things: 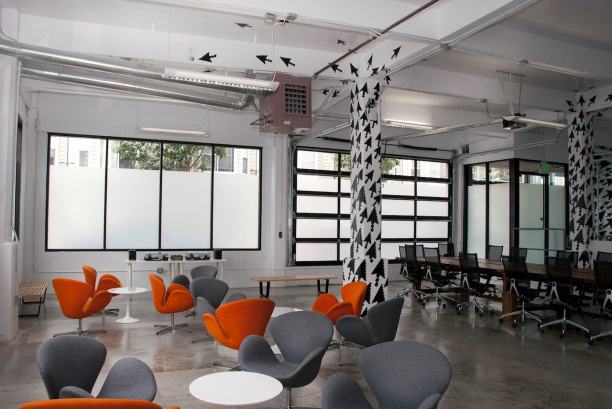 What are the biggest differences between Kiwi and American culture?

In business, I think of the US as 50 individual states – there are different time zones, levels of business formality, laws etc. to consider in each state. It’s important to understand and rationalize this as it can help make the transition easier because it helps to focus on one or two key geographical and cultural locations. The SF Bay Area for example has 8m people and a GDP of more than US $500 billion and the PST time zone makes the actual time only three hours difference during daylight saving.

For me there are three key differences between Kiwis and Americans:

Collaboration: The markets here are big and working with other companies through partnerships, building sales channels, marketing strategies are the most effective and efficient way to break through

What are your top three pieces of advice for those thinking about heading to the states with their startup?

Think in terms of building an ecosystem. Can you partner with companies in your market or where you share the same customer base? Can you leverage their partnerships and relationships? What about resellers? Co-marketing initiatives?

Marketing always works – but sometimes people confuse this with getting the levers and strategies wrong. Tweak, measure, pivot and constantly invest in ongoing initiatives until you get the formula that works for your business.

Always be prepared to pitch – a coffee is never just a coffee and catch up about the weather. Every meeting is a potential sale or opportunity.

Who do you feel you’ve helped the most? What made them successful?

Each company and entrepreneur is different; we customize the level of support to what people need. David White, CEO of IndieReign came over as part of a joint initiative between KLP and the Ministry of Business and Innovation. David spent one month here in KLP. He consciously worked hard at his pitch and focused on achieving his key objectives. We helped to accelerate IndieReign’s growth into the American market. David gained highly skilled advisors and secured partnerships that put him well ahead of schedule.

We did a case study of his time at KLP and it makes compelling reading because it is about doing the simple things right. Click this link to read the IndieReign case study.

What does the Kiwi Landing Pad hope to achieve in 2013?

2013 is going to be a huge year for us.  We have been here for 18 months and we’re expanding our premises, making our network and services stronger and helping kiwi companies find opportunities and successes.

What are your five favorite spots in San Francisco?

Thanks for chatting to The Fetch, Catherine!