The art of choice: How to tackle the maze of decision-making 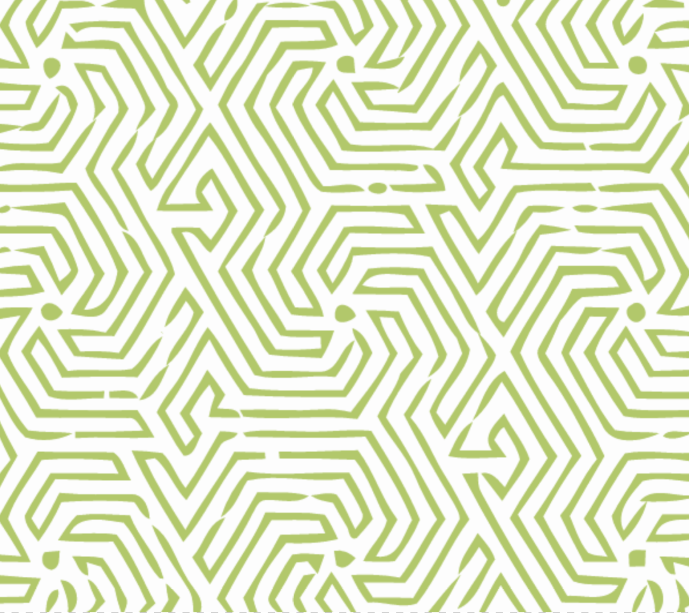 Often, we have an objective in mind yet the path of attainment appears to be more of a maze, whilst the rationale on deciding on which is the most appropriate, just as perplexing. Rajdeep Gahir explains.

The end goal could arguably be reached by resolute focus and commitment to either path, such effort does ultimately tend to payoff. So really perhaps one should just get on and charge through with either. However it’s the notion of opportunity cost (The cost of an alternative that must be forgone in order to pursue a certain action.) that really rattles with the brain. Realizing you’ve chosen second best just really doesn’t sound all that great.

Unsurprisingly, decisions like this come up all too frequently. Here are some parameters to consider to ease the pain of choice:

People often spend a lot of time talking about what they may want to do without spending that time gaining additional knowledge to make that decision more informed. Big mistake. For all the time spent thinking ‘what’, you may as well have just gotten on with one direction and figured out how. In fact, spend a weekend mapping out an effective ‘strategy plan’ for each. A visual representation of how you plan to execute, key contacts, key variables and time milestones will develop some initial clarity to the decision, cutting down time spent on aimless thought. Rather, once you have some defined parameters down, you will naturally spend your time thinking on how to execute your defined plan (even before you commit to actually going with this option), which will organically lead to you asking and answering more insightful questions.

More so, it’s wise to check out the background and path of as many people as possible who have done what you’re thinking of doing. (Linkedin stalking is great for this.) Engaging with these people can be extremely valuable and again will add far more value to the thought process than going it alone.

What’s hot vs. what you can set on fire

We often read that the route to success is to focus on your strengths, develop them, pursue them with ‘passion’ and ultimately be paid for them. Yet it seems like there’s a blue elephant in the room when an industry like technology is sky rocking, with six figure developers salaries and billion dollar IPOs in the news every other day. Surely it makes sense to just ‘ride the wave!’

It’s primary to assess your strengths, but not only in a ‘how good am I at this’ (vs. everyone else) way, but also in a ‘can I afford to take a break from this and still be able to catch up’ kind of way. If you feel you have the capability to set something on fire that is not the hottest, fastest industry right now, it may make sense to step away and try your hand at what’s hot – especially if it’s moving so fast that you’ll otherwise be in an ever tougher situation to catch up. That way you’ll kick yourself less later on by saying ‘Maybe I could have built a snapchat’ with a more definitive answer.

The reality is that super ‘success’ is being in the position to set something on fire, whilst the industry itself seems to be making a bonfire. Be rational enough to realize that.

Value in validation of an option

There can be value in trial and perusal of an option, even if you ultimately realize it’s ‘second best’ and decide not to commit to the path. Committing to peruse something over a certain time period (say giving yourself four months to try and build an app) can add a huge amount of value in terms of knowledge acquisition (say if you’re working in any industry that interacts with tech – pretty much everything right?), that may still come in handy even if you ultimately don’t make a million dollars out of it.

Setting a time limit for ‘exploration’ of one option, based on your initial parameters of how long you feel it will take to hit some sort of benchmark (be it d-day/ producing something tangible or gaining a certain level of insight) may still increase your human capital in a tangible way. Understanding to what quantifiable level this may be the case should allow you to develop a time frame for exploring an option without feeling it was ‘wasted time’ in any sense.

The economic cost of ‘enjoyment’

Can you have your cake and eat it? Yes, but most likely whilst still only being ‘mediocre’ by your own standards. This point is not about a ‘work – life’ balance. Interestingly, it seems that the human mind needs to feel like it’s been greatly challenged and made many sacrifices to feel that notion of being ‘wondersomly’ successful. So we may find ourselves seeking to challenge ourselves to something less enjoyable, just so we can feel more accomplished for it. Plodding along a straight trajectory, albeit upwards for something you know you can do well, is simply not as exhilarating as jumping onto another rolling bandwagon for a while.

This is a tough cookie. “Hard earned” success and superlative wealth are ultimately enjoyable, but so is licking cookie dough from the bowl. Choose wisely.

About our contributor // Rajdeep Gahir is a London-based product manager and innovation aficionado. She particularly digs entrepreneurial folk and start-ups with social impact. Follow her @ladygahir.